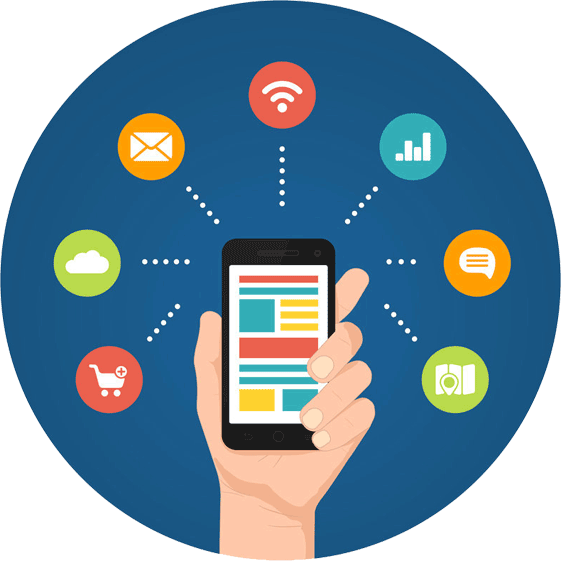 Today, when organizations are facing unprecedented pressure to be innovative and cost-sensitive, Enterprise Mobility is bridging the gap between People & Process by providing access to critical data in real time. As business are switching to enterprise mobility, importance of mobile devices like tablets, smartphones, sensors & connected devices (like handheld sales devices) are increasing.

Mobile devices have changed the way people access digital content. Smartphones and tablets have brought rich, digital content to the fingertips of consumers. Mobile banking has emerged as one of the most innovative products in the financial services industry. Governments are also reaching out to their citizens, using mobile devices as an efficient channel. Mobility in Healthcare has resulted to timely and accurate medical aids as well.

The mobility market is expected to experience continued growth and many enterprises are interested in deploying mobility solutions to tap into the rapidly growing user base. 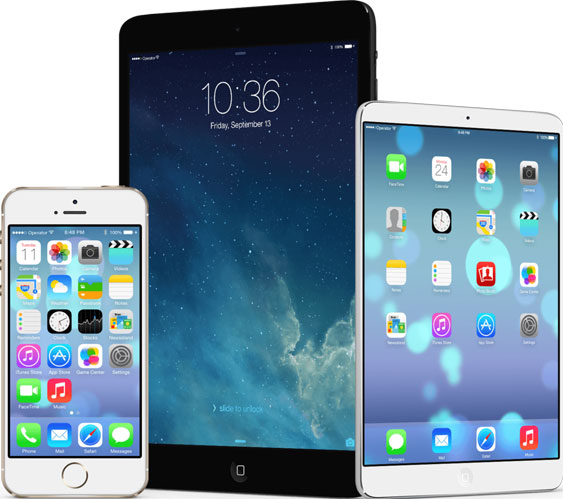 GSR offers a wider range of extraordinary services in IPhone Apps Development. Whether it is custom IPhone or IPAD application development or Apple watch, GSR team consists of developers and designers who have been delivering customized, scalable, localized and high quality IPhone apps on various iOS devices for years.

GSR has attained a unique space in leading iPhone application development company . We have handled end to end development for various social, enterprise, security and research based products and imparted our in-depth technical skills to customers and make them a successful product. 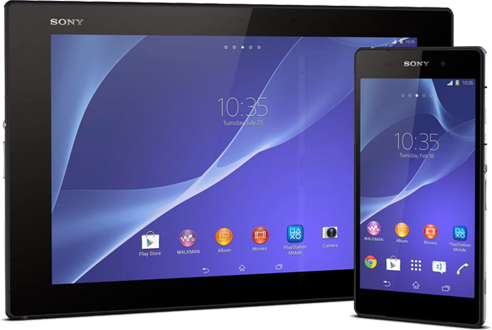 Android devices possess the fantastic ability of providing customization to end users and organizations. Utilizing the complex Google Android SDK platform, our developers explore the unlimited possibilities of Android through its comprehensive set of development tools. At GSR, our objective is to create state-of-the-art mobile software by combining skills with a dedication to prepare the best apps. We understand that Android is the fastest growing mobile platform, due to which the demand for Android app development is steadily increasing.

Windows Phone is gaining traction among users and hardware manufacturers recently with its unique interface. This means that unlike Android and iOS, on Windows Phone you can have a significant early mover advantage if you develop right away.

We will help leverage your business with a wide range of applications under the Windows Mobile App development. 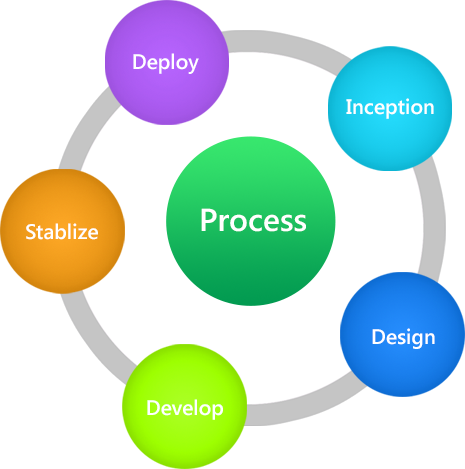 The lifecycle of mobile development is largely no different than the SDLC for web or desktop applications. As with those, there are usually 5 major portions of the process:

All apps start with an idea. That idea is usually refined into a solid basis for an application.

The design phase consists of defining the app’s User Experience (UX) such as what the general layout is, how it works, etc., as well as turning that UX into a proper User Interface (UI) design, usually with the help of a graphic designer.

Usually the most resource intensive phase, this is the actual building of the application.

When development is far enough along, QA usually begins to test the application and bugs are fixed. Often times an application will go into a limited beta phase in which a wider user audience is given a chance to use it and provide feedback and inform changes.

Often many of these pieces are overlapped, for example, it’s common for development to be going on while the UI is being finalized, and it may even inform the UI design. Additionally, an application may be going into a stabilization phase at the same that new features are being added to a new version.

Furthermore, these phases can be used in any number of SDLC methodologies such as Agile, Spiral, Waterfall, etc. 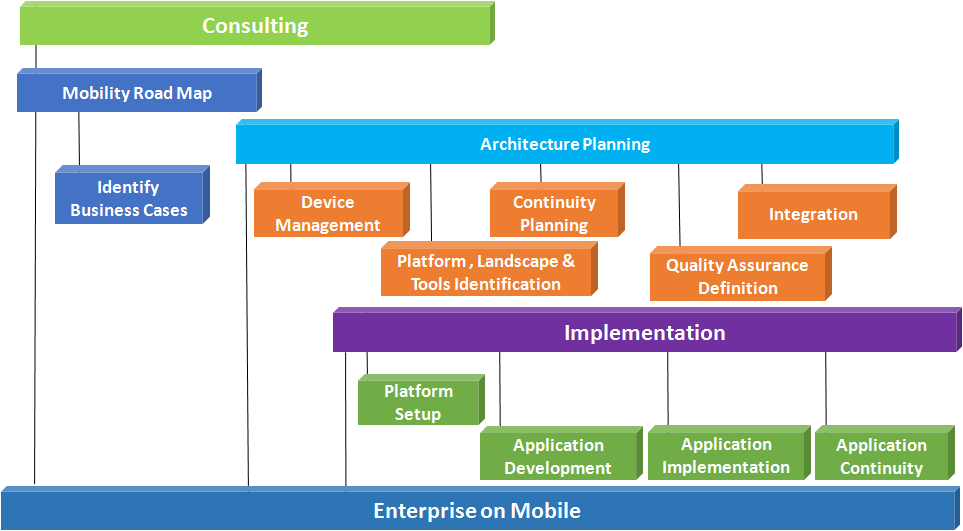 Our enterprise mobility practice offers services to cover every aspect of mobile application development to help organizations maximize potential of their mobile implementation strategy. Our end-to-end mobility services include: